The poet Mary Oliver is taking us in  a different direction today. Though nature is her solace and her joy, it isn’t just those things. It is also her empowerment.

By being in the outer  world – observing it, knowing it, respecting it – she is able to bring those  skills to her inner world. Nature changed her and so she was able to change her life.

One day you finally knew

What you had to do, and began,

Though the voices around you

Though the whole house

And you felt the old tug

But you didn’t stop.

You knew what you had to do,

Though the wind pried

With its stiff fingers

At the very foundations –

It was already late

enough, and a wild night,

and the road full of fallen

But little by little,

as you left their voices behind,

the stars began to burn

through sheets of clouds,

and there was a new voice,

which you slowly recognized as your own,

that kept you company

as you strode deeper and deeper,

the only thing you could do –

the only life you could save.

Mary Oliver did not have an easy childhood, and a loving home. Her young-adult leaving was not met with a joyful sendoff, but with terrible guilt and shame. Pursuing her happiness would ruin their perfect sadness.  I believe it was her hours and days and weeks and months spent in the woods, watching how each living thing took root, or flight and took care of itself that allowed her to do the same when the time came. 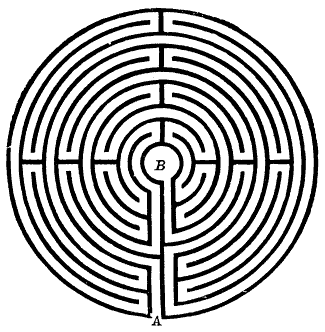